£82
In Stock normally despatched in 1-3 working days only 1 left.

A refreshing reinvention of a traditionally dark and spicy aroma inspired by bay rum.
Skip to the end of the images gallery 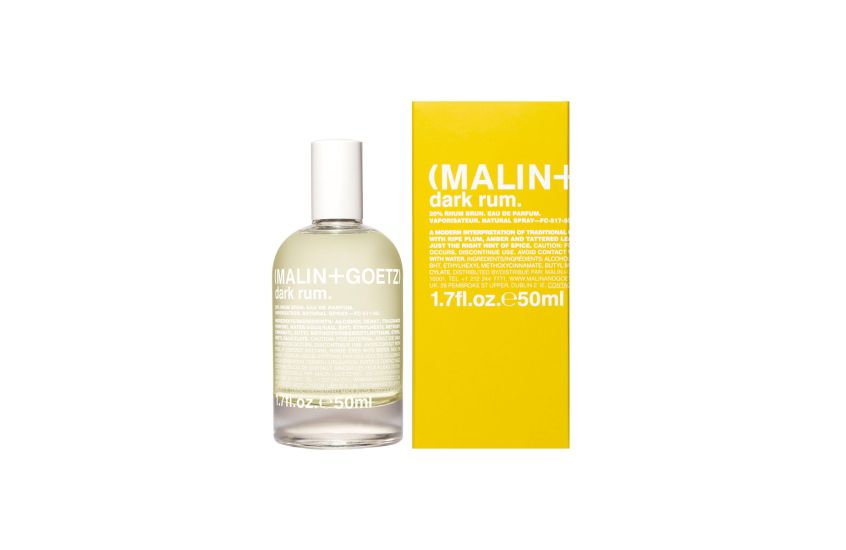 Dark rum is a refreshing reinvention of a traditionally dark and spicy aroma. Sweetened with ripe plum and crisp bergamot, notes of leather, rum and creamy milk are blended into an intoxicating mix that adapts perfectly to its wearer. Both alluringly warm and fresh, this scent captures the essence of long days spent in the tropical sun and late nights with friends. With just a spritz, dark rum leaves a deep and indelible longing for all those places we’ve been.
Read more Read less