Now crafted by Flos, Michael Anastassiades originally designed the Coordinates C1 Pendant Light for the historic Four Seasons restaurant in New York City. The design itself draws on the mathematical precision of Descartes’ coordinates system, something that’s reflected in its grid-like design. The champagne pendant light sits flush to the ceiling and is composed of horizontal and vertical LED luminaires, bringing an architectural touch to lighting design. 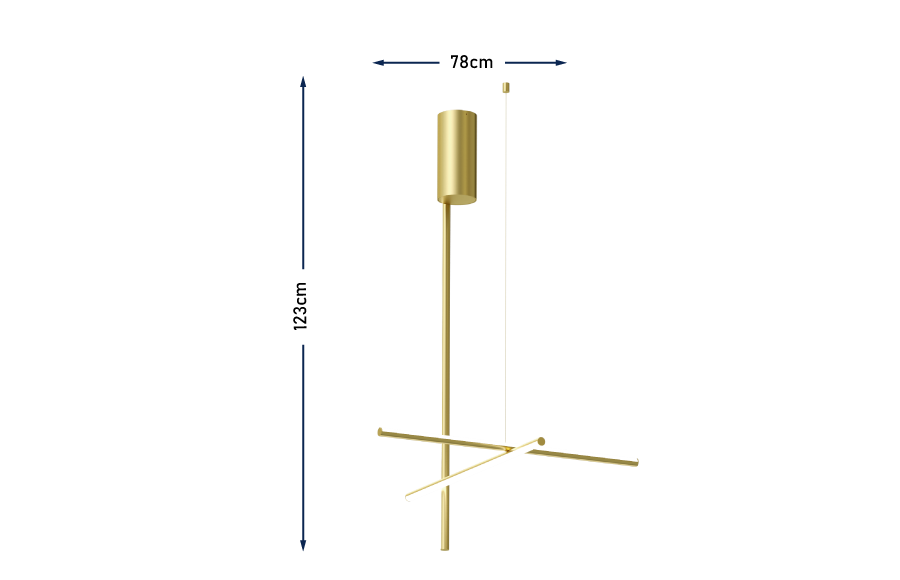 Out of stock; sorry, this item is not currently available to order.