Subtle, organic forms and gentle, diffused light characterizes Stemlite. A hidden gem from the space race era.
Skip to the end of the images gallery 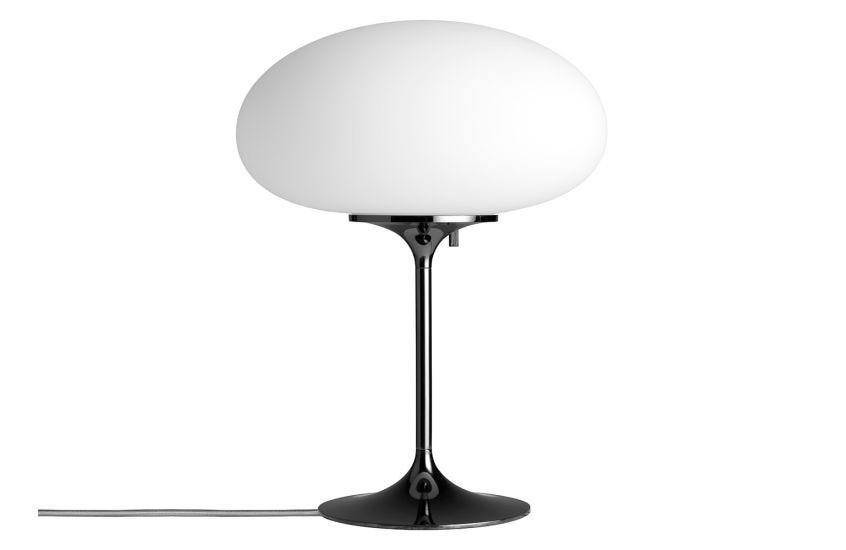 Designed by Bill Curry in 1962, Stemlite was the first lamp to replace the traditional base-plus-shade form with a single self-contained unit comprising interchangeable modules. This design was named “most influential lamp of the year” by Industrial Design Magazine in 1965, used on the set of the original Star Trek TV series, and remained in production until 1977. Now remastered by GUBI after almost half a century, the new collection comprises two table lamps, a floor lamp, a wall light and a new pendant – a simple inversion of the original design.
Read more Read less