Charles and Ray Eames’ DSW Fiberglass chair is presented in a range of colours, ideal for contemporary interiors.
Skip to the end of the images gallery

The Fiberglass Chairs were launched on the market in 1950, introducing a new furniture typology that has since become widespread: the multifunctional chair whose shell can be combined with a variety of bases to serve different purposes. In response to the enormous popularity of the chair, the choice of bases and colours was subsequently expanded. Over the course of the following decade, the Fiberglass Chairs became one of the best known furniture designs of the twentieth century.
Read more Read less 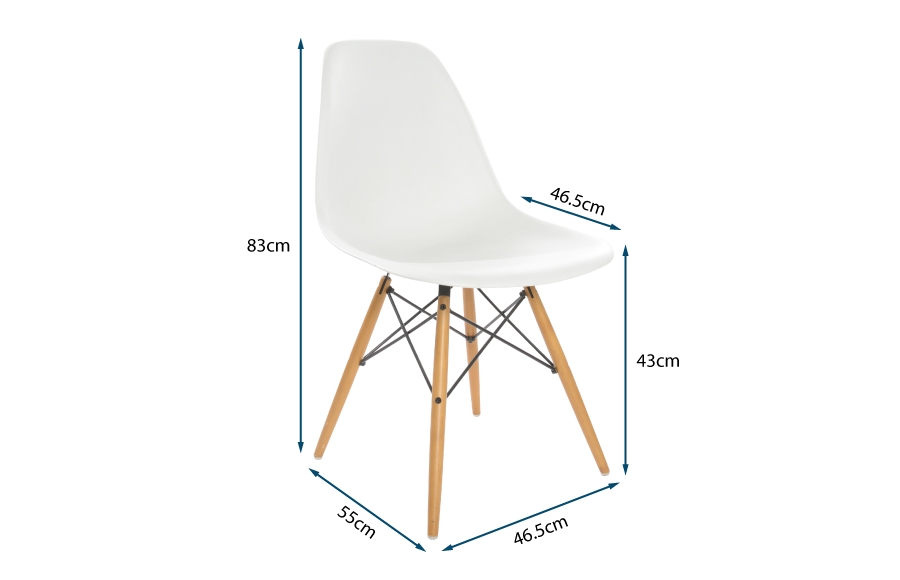