AS SHOWN As shown: CH88T Chair

Although known for his work in wood throughout his career, Hans J. Wegner often explored the limits and potential of other materials. The CH88T Dining Chair is one such example.

The design was initially developed by Wegner as a prototype with coloured legs. It was displayed at the international Helsingborg Exhibition in Sweden in 1955. Decades later, Carl Hansen & Søn put the chair into production in celebration of the 2014 centennial of Wegner’s birth. 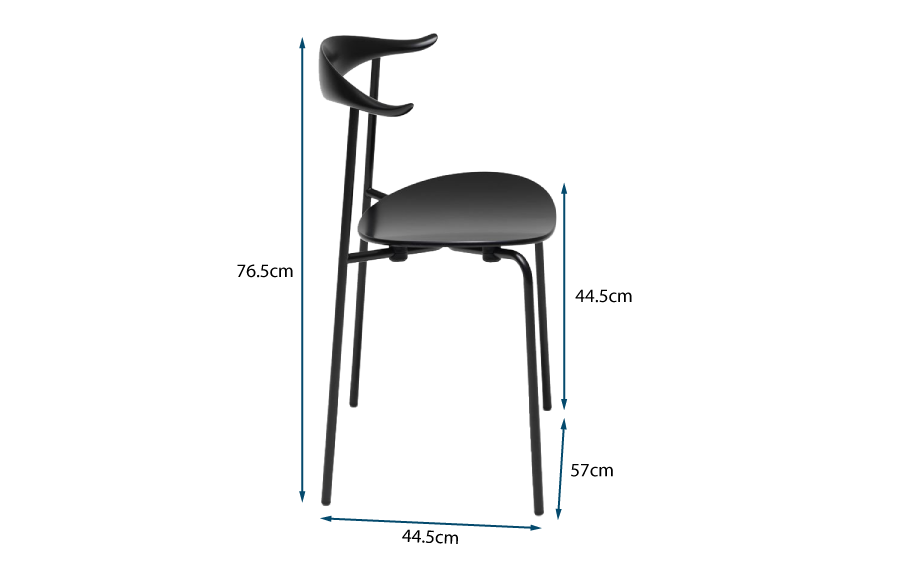