The Obello Lamp is an iconic space-age design that will make a strong statement, either as a playful centerpiece or a point of curiosity within any outdoor space.
Skip to the end of the images gallery 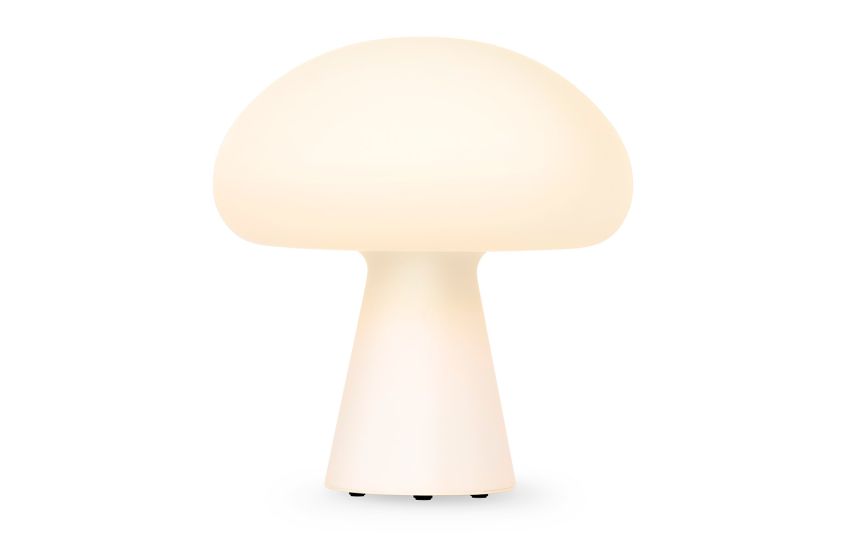 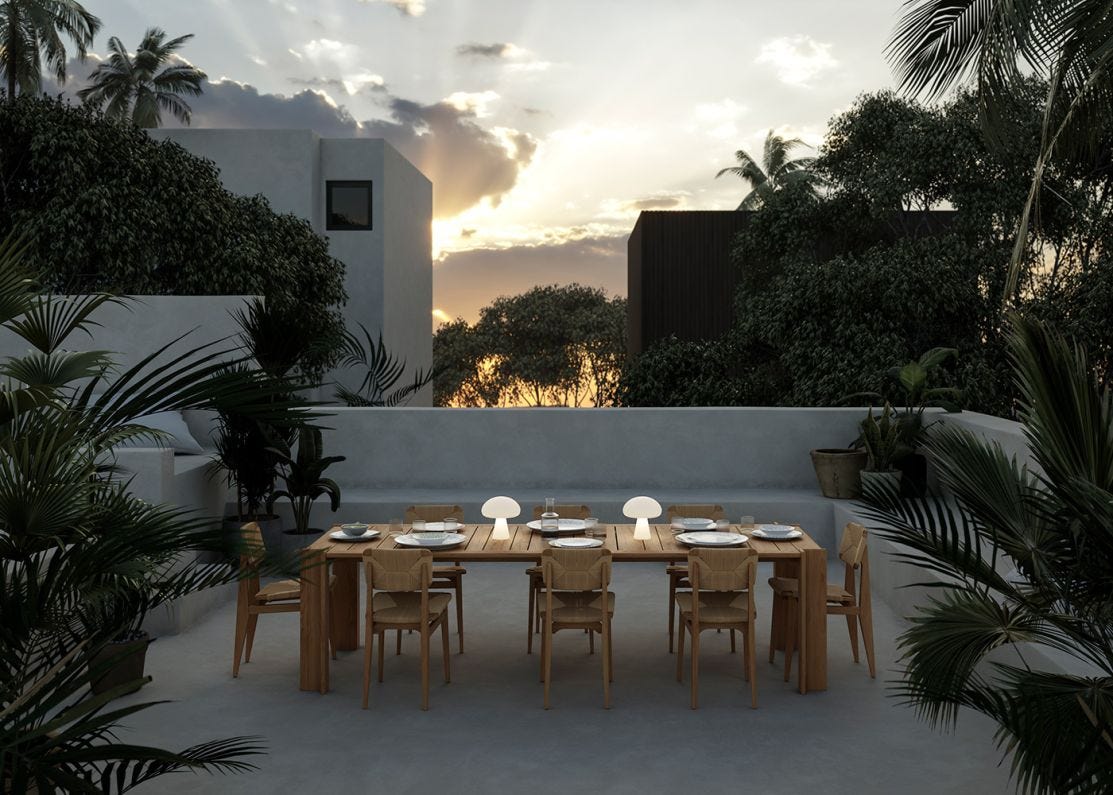 American designer Bill Curry designed the Obello Lamp in 1971 with a single glass form, eliminating the need for a separate base. Using the visual form of a mushroom, he took inspiration from the atomic age, space race, and pop culture that would go on to define 1970s Los Angeles. Half a century later, with the endorsement of his family, GUBI has put Curry’s innovative design into production for the first time, now as a portable version.
Read more Read less 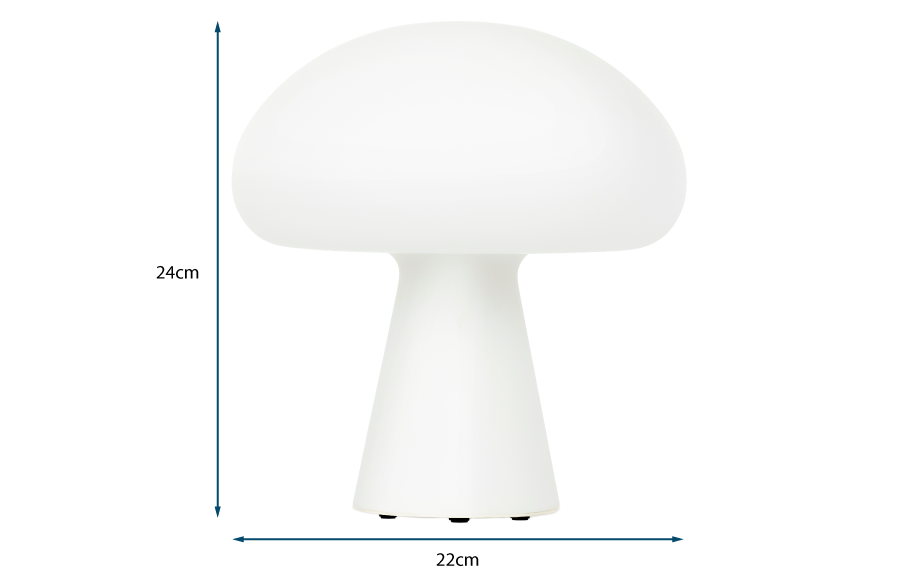