The Gras collection is astounding in its simple, robust and ergonomic design.
Skip to the end of the images gallery 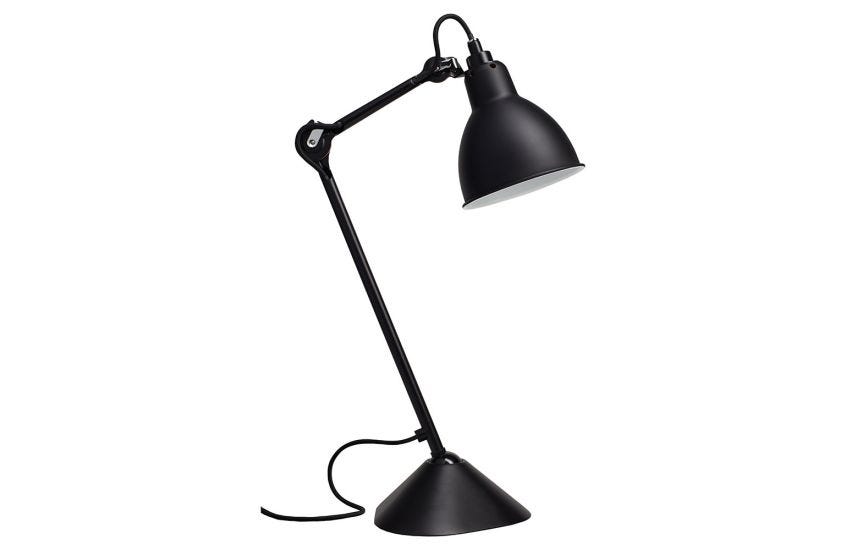 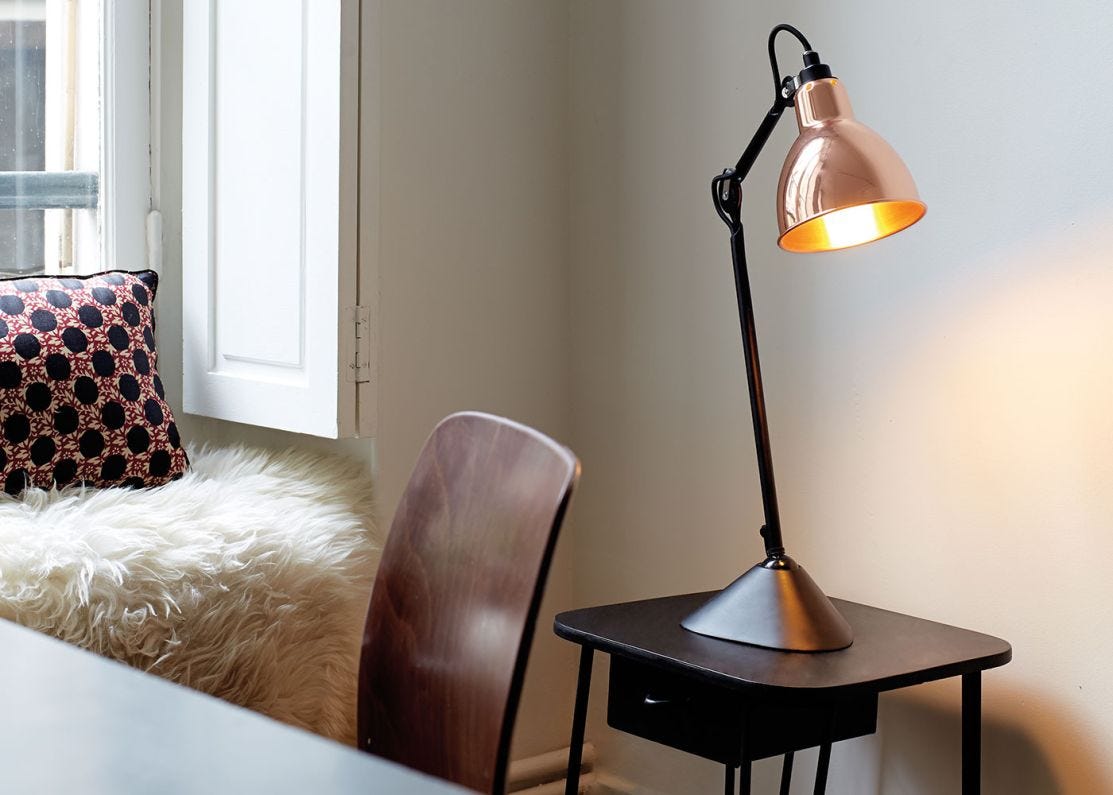 In 1921, Bernard-Albin Gras designed a series of lamps for use in offices and industrial environments. The Gras Lamp, as it was subsequently called, was astounding in its simple, robust and ergonomic design. There are neither screws nor welded joints in the basic form. Bernard-Albin Gras was one of the most innovative designers of the 20th century. The functional aesthetic of his lamps, and especially the design of details such as those of the arms, stems, brackets and bases, was truly original and far ahead of its time.
Read more Read less