Availability - Please see availability below for each item
This collection of ceramic vases celebrates the avant-garde CoBrA Art collective working in the 1940s.
Skip to the end of the images gallery 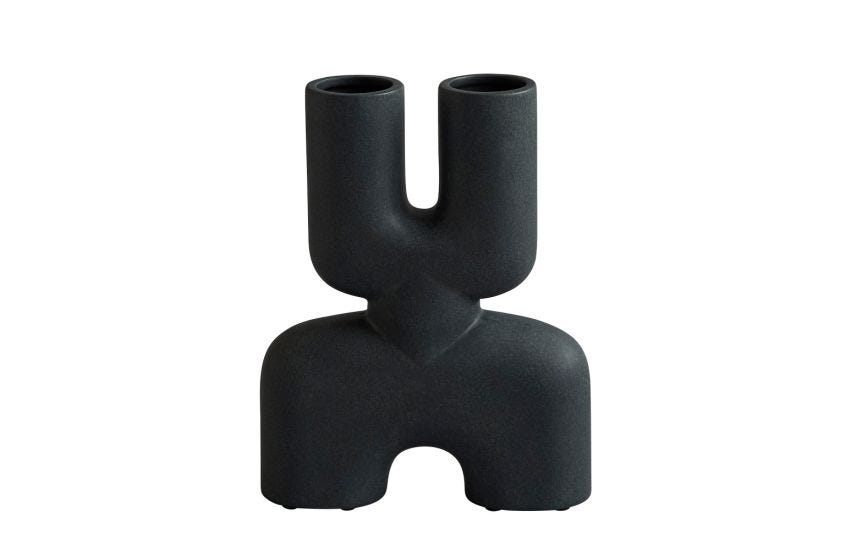 Skip to the beginning of the images gallery

Buy From The Range 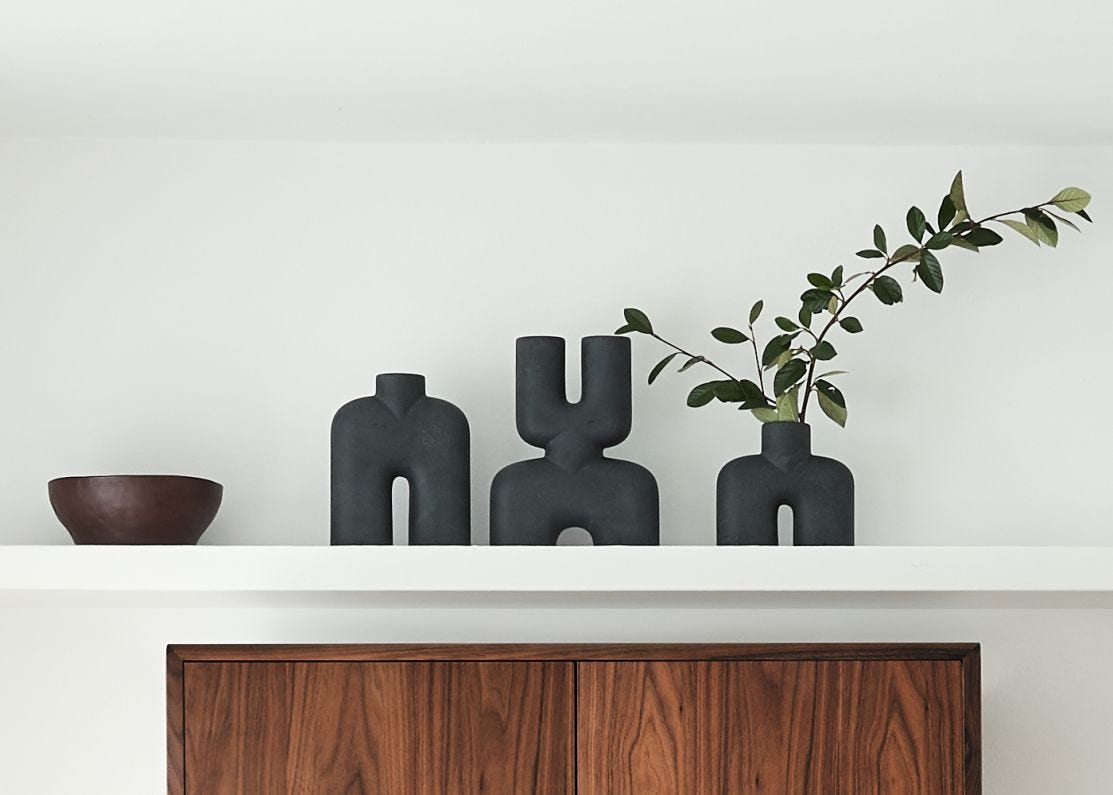 CoBrA was a European art collective that was active in the 1940s and 50s, believed by many to be the last true avant-garde art movement of the 20th century. The Cobra vases from 101 Copenhagen celebrates the iconic movement, with a series of ceramics that challenges the balance between soft and consistent shapes. These vases were based on naïve hand sketches and feature human-like silhouettes, with a textured surface that adds a tactile and refined expression. Each vase is made by hand, meaning there will be subtle colour and texture variations between every piece.
Read more Read less