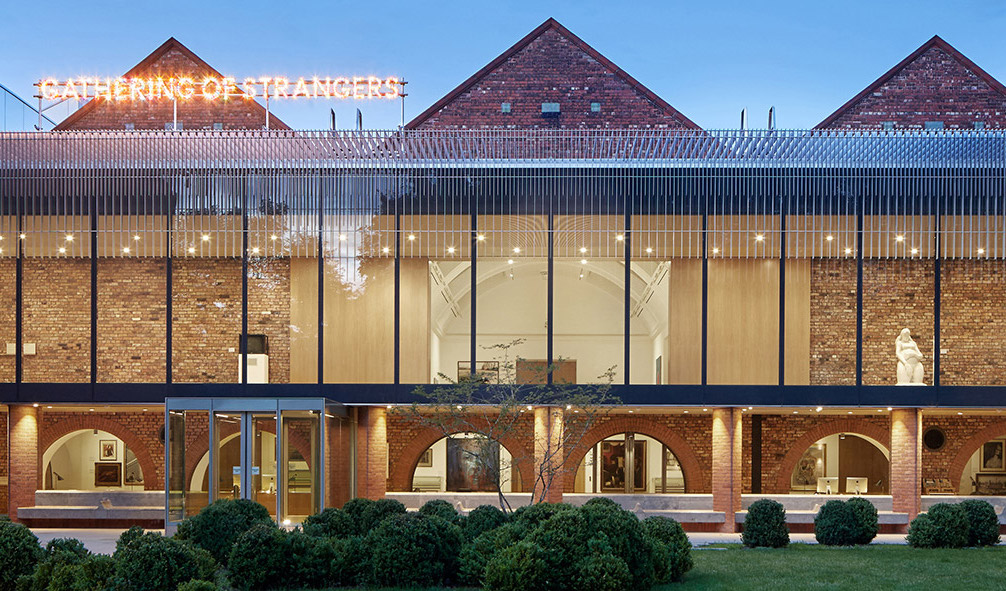 This week we take a tour of the Whitworth Gallery to celebrate the extraordinary careers of two of Heal’s most celebrated fabrics designers. Yes, as chance would have it, throughout the duration of our Heal’s 100 exhibition the striking patterns of Lucienne Day and Barbara Brown will not only be on display at our Tottenham Court Road store but also hanging in two new retrospective exhibitions at one of Manchester’s most acclaimed institutions.

In a recent interview with Heal’s, Director of the Isokon Gallery Trust and Heal’s 100 curator Magnus Englund said of Heal’s historic fabric archive: “One of the nicest discoveries during the research was on the textiles side of Heals. I knew that Lucienne Day was one of the famous designers for Heal’s during the Festival of Britain in 1951, but I wasn’t aware of the extent of the Heal’s textile business, which wasn’t just about selling in their own stores but also selling to others including a large export business.” Watch the full Magnus Englund interview here.

The interior of the Whitworth Gallery, Manchester.

When it comes to textiles, Lucienne Day is one of Heal’s, if not Britain’s, most celebrated exports. Synonymous with the mid-century style that came to epitomise the optimistic mood of post-war design, during the 1950s and 60s Day notched up more than 70 patterns for Heal’s including her infamous Calyx fabric for the Festival of Britain in 1951 and the Mezzanine fabric (1958), which features as part of our Heal’s 100. To learn more about Heal’s role in the Festival of Britain, visit Our Heritage page.

This year marks the centenary of the influential British textile designer’s birth with a series of nationwide celebrations organised in partnership with the Robin and Lucienne Day Foundation. One of these is the Whitworth Gallery’s new show Lucienne Day – A sense of growth, which focuses on her passion for gardening and how these botanical themes fed into her fabrics. The exhibition runs from runs until the 11th June 2017. 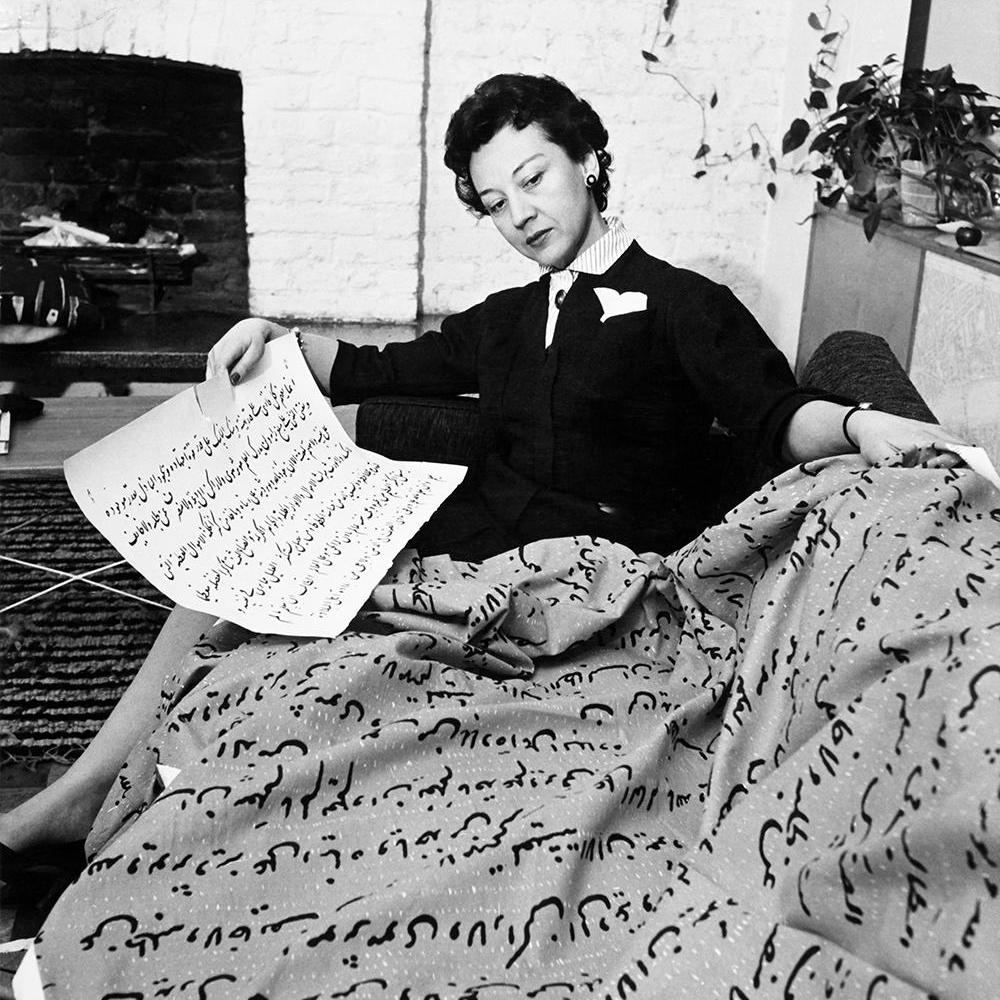 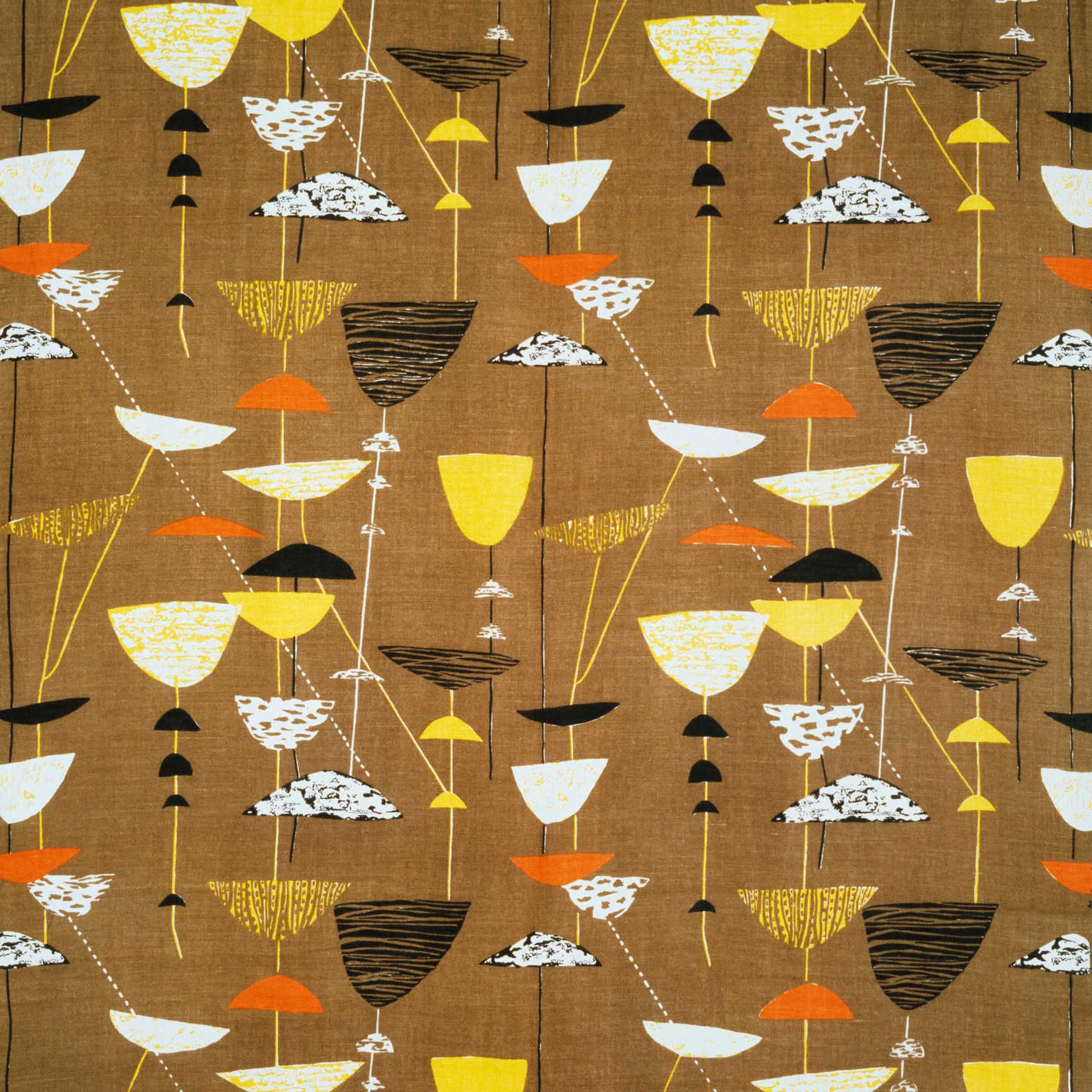 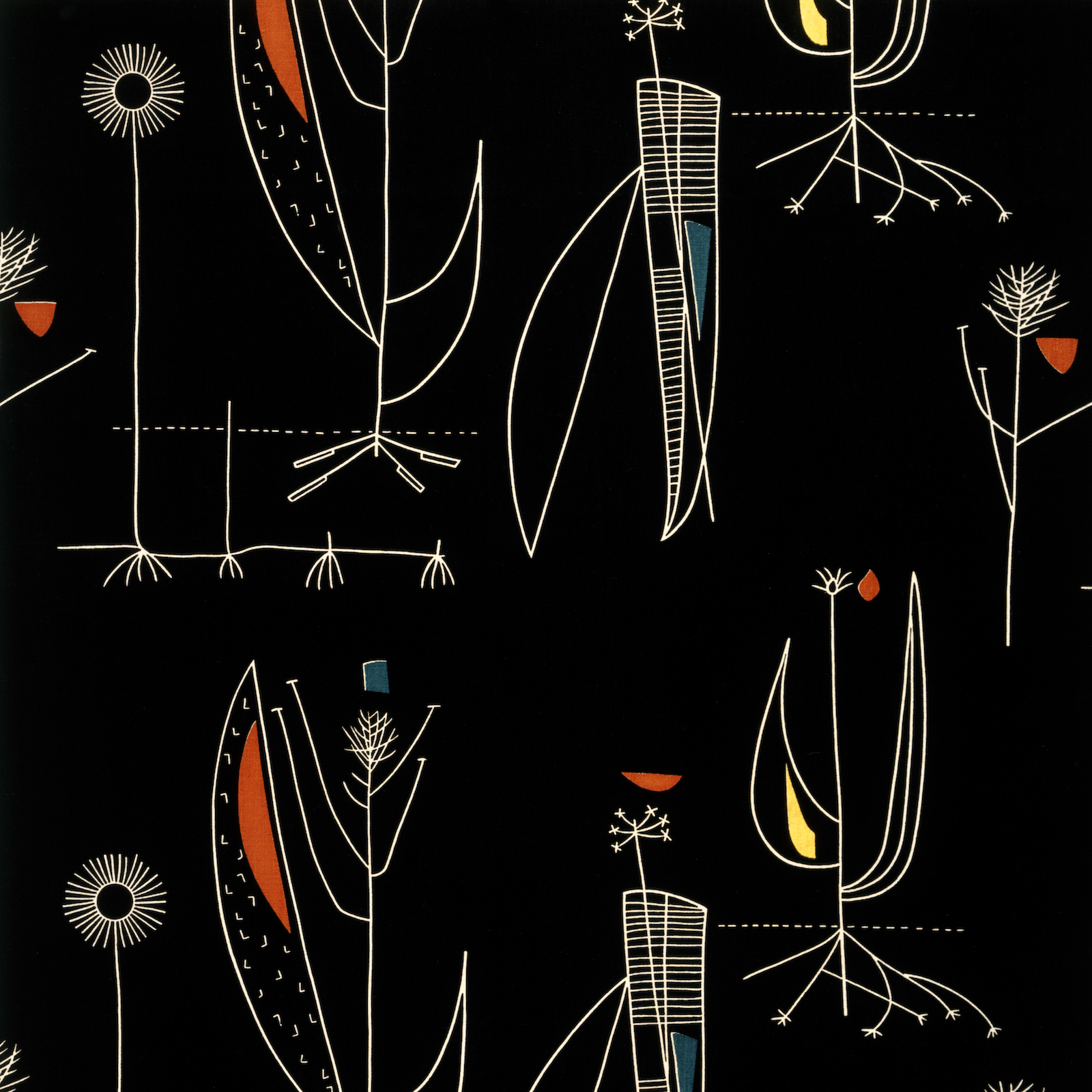 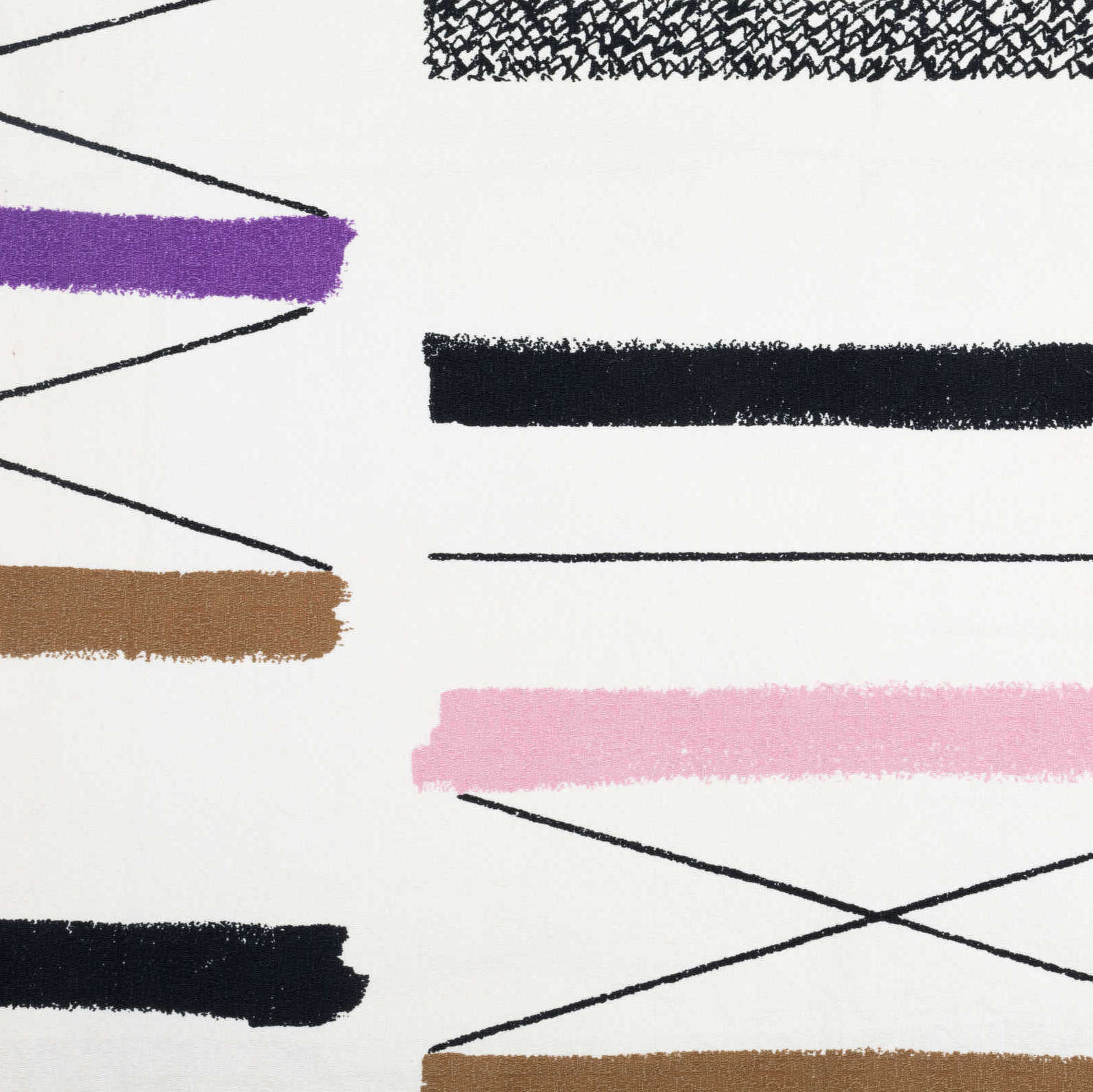 ‘Barbara Brown has become the golden girl of Heal’s Fabrics designers’, so proclaimed the Heal’s Fabrics brochure of 1967. Indeed, throughout the 1960s and 70s the Royal College of Art graduate and award-winning designer produced a number of striking patterns for Heal’s with styles ranging from op art to pop art, sci-fi to psychedelia – see her Decor Fabric (1967) feature in Heal’s 100. Explaining that her geometric textile designs “were based on machines and architecture”, Brown created optical illusions using mathematical formulae to suggest a sense of motion. Other tricks included employing strongly contrasting areas of light and shade to give a three-dimensional effect.

The eponymously titled show at the Whitworth Gallery is rather remarkably the first retrospective of Barbara Brown’s work in Britain, and is a must visit for fans of vintage patterns. Running until December 2017, we hope this will be the first of many exhibitions to reassess Brown’s important contribution to 20th-century design.

Barbara Brown on her Construction fabric (1968) 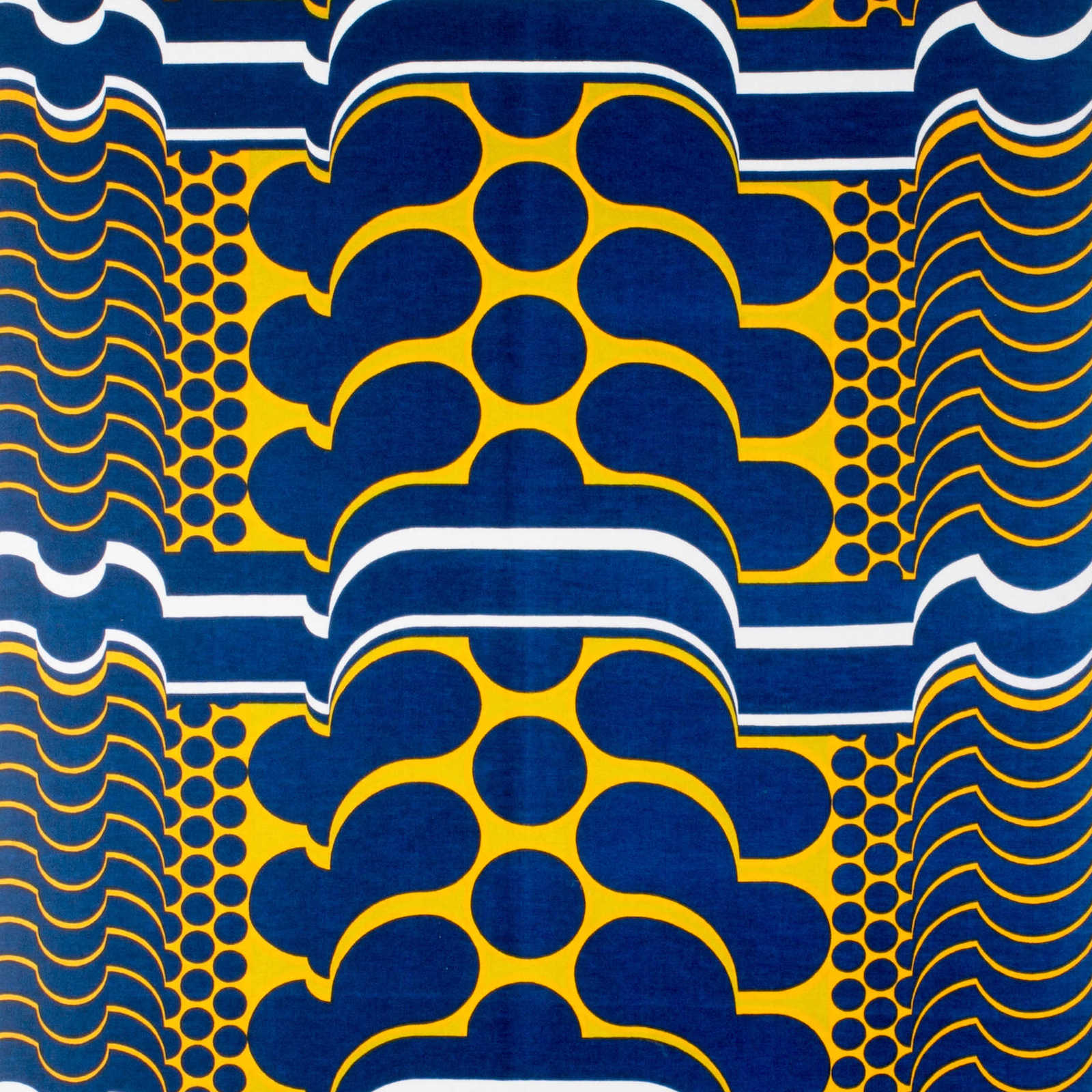 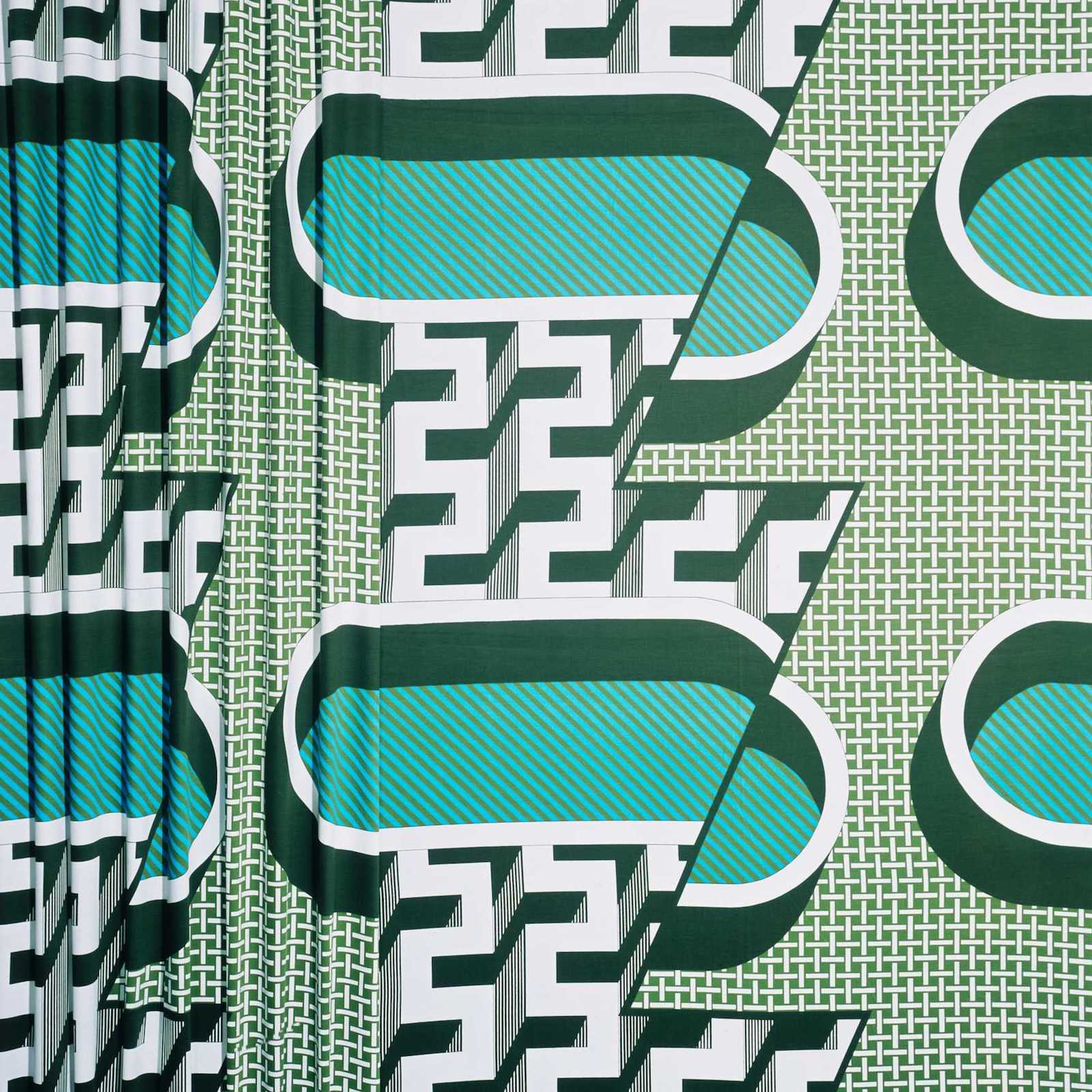 For those who can’t make it to the Whitworth, you can always pop into our flagship store on Tottenham Court Road to discover the fascinating stories from our Heal’s 100 exhibition or browse our contemporary range of fabrics online.