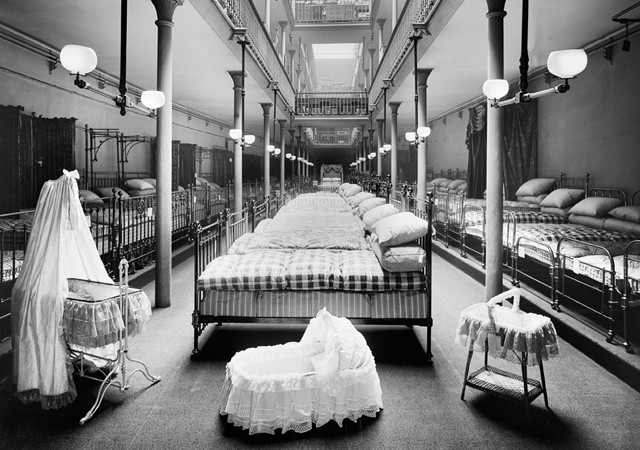 It was in the year of 1810 – when King George III was declared insane, Napoleon Bonaparte divorced Josephine, Jane Austen wrote Sense and Sensibility and tinned cans were invented to preserve food – that John Harris Heal opened a small feather-dressing business at 33 Rathbone Place. Bringing a new, continental way of sleeping to […] 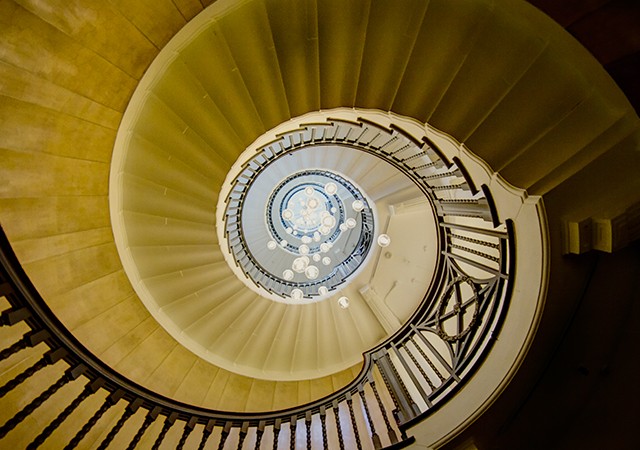 Last year, photographer Mark Cornick visited our flagship store on Tottenham Court Road to take some striking photos of Heal’s very own architectural gem–the Cecil Brewer staircase. Not long after his visit, the staircase was closed to the public while it underwent a facelift. Finally revealed during London Design Festival, the spiraling stairwell has been […] 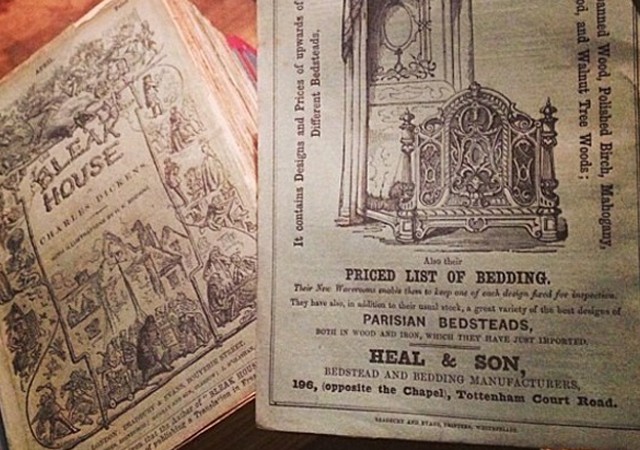 What links a 200-year old furniture company, a 19th century writer and a 21st century model/actress? It’s not a riddle or the start of a bad joke, we promise. The answer is a serialised, first edition novel. More specifically, Bleak House by Charles Dickens, which was initially published as 20 monthly installments from March 1852. […] 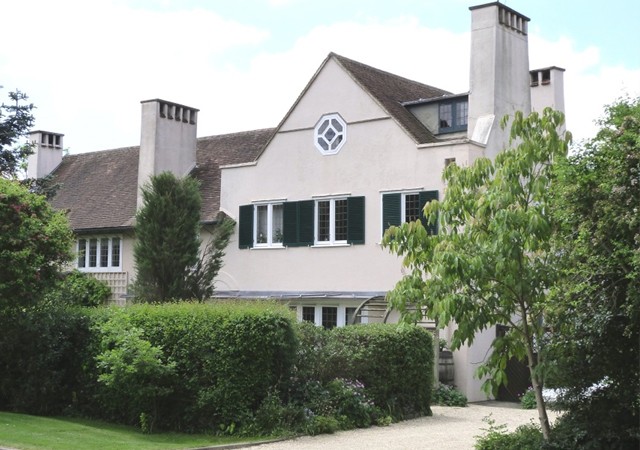 Furniture designer Sir Ambrose Heal has been commemorated with an English Heritage blue plaque at the Fives Court, Moss Lane in Pinner.